The Palit GeForce GTX 1650 is built with the breakthrough graphics performance of the award-winning NVIDIA Turing architecture. It also features a semi-fanless cooler! 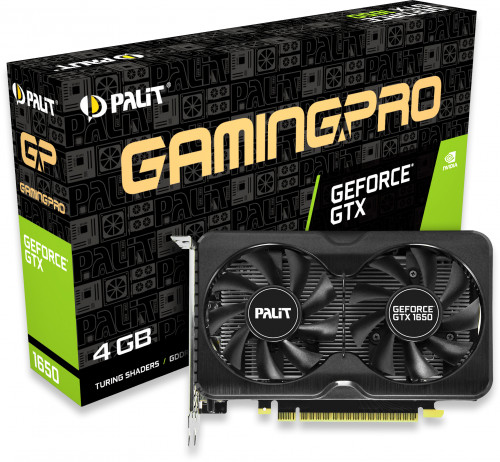 The GeForce GTX 1650 is built with the breakthrough graphics performance of the award-winning NVIDIA Turing™ architecture. It’s a supercharger for today’s most popular games, and even faster with modern titles. 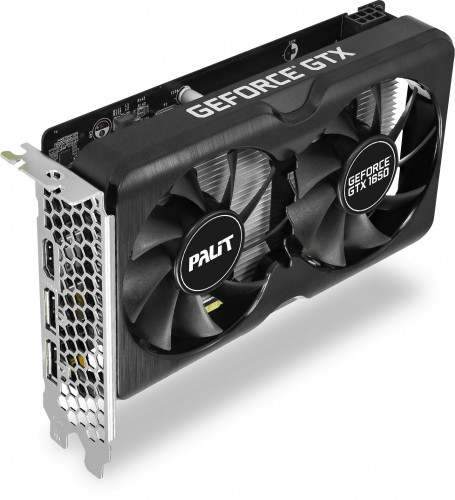 Keep Silent while you are experiencing the multimedia application and general workload. The operating fans only occurs while working on heavier loading.

Dedicated GPU power accelerates the creative apps you use every day. Combined with NVIDIA Creator Ready Drivers, you’ll get the best performance and reliability to supercharge your creativity. We’ll handle the tech so you can focus on your passion, creating.

Excellent. Will most definitely use again
(Review via Trustpilot)